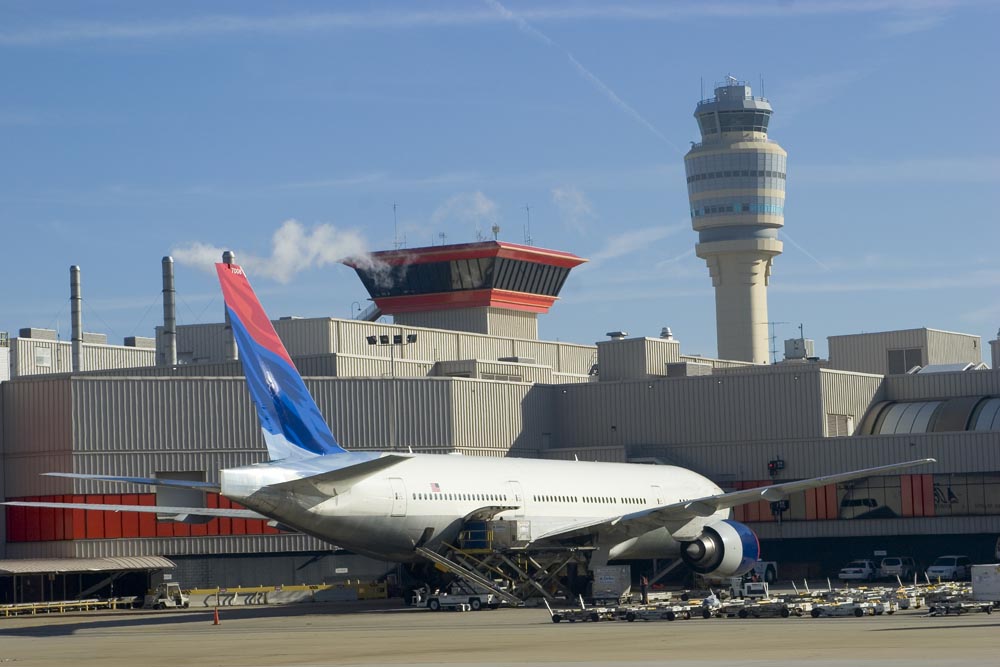 The U.S. Department of Transportation monitors complaints and issues relating to flights and other consumer complaints monthly. The following is a comparison of the most recent results from April of 2013 as compared to the same time in 2012.